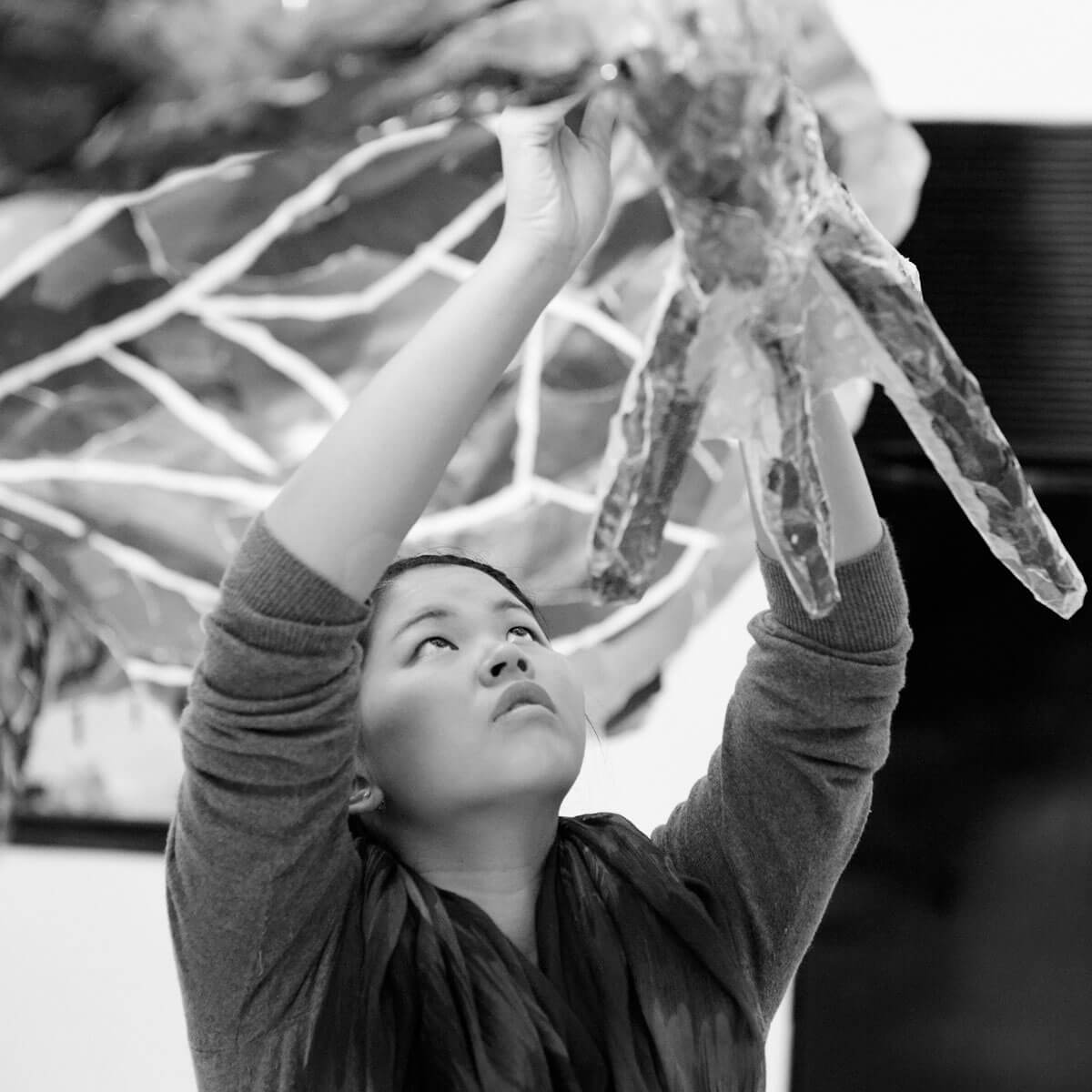 Cindy Lin is an RWCMD MA Theatre Design graduate (now Design for Performance). A finalist in the UK’s most prestigious award for stage design, the Linbury Prize in 2015; short-listed for the British Council Ukraine Prize with Les Kurbas Theatre in 2015, and a recipient of the Royal Opera House bursary in 2017. Originally from southern California, Cindy creates her own wonderful designs and assisted numerous leading stage designers, including international award-winning, Jon Bausor (Bat Out of Hell), Naomi Dawson (Kneehigh’s The Tin Drum), Tom Scutt (Jesus Christ Superstar) – an Olivier Award winner for Best Musical Revival 2017, Vicky Mortimer (The Plough and the Stars), and Boris Kudlicka (Otello). Cindy has also been chosen to take part in the ‘Old Vic 12’, a group of developing artists ready to take the next step in their careers. She will be set and costume designer on productions in 2021. 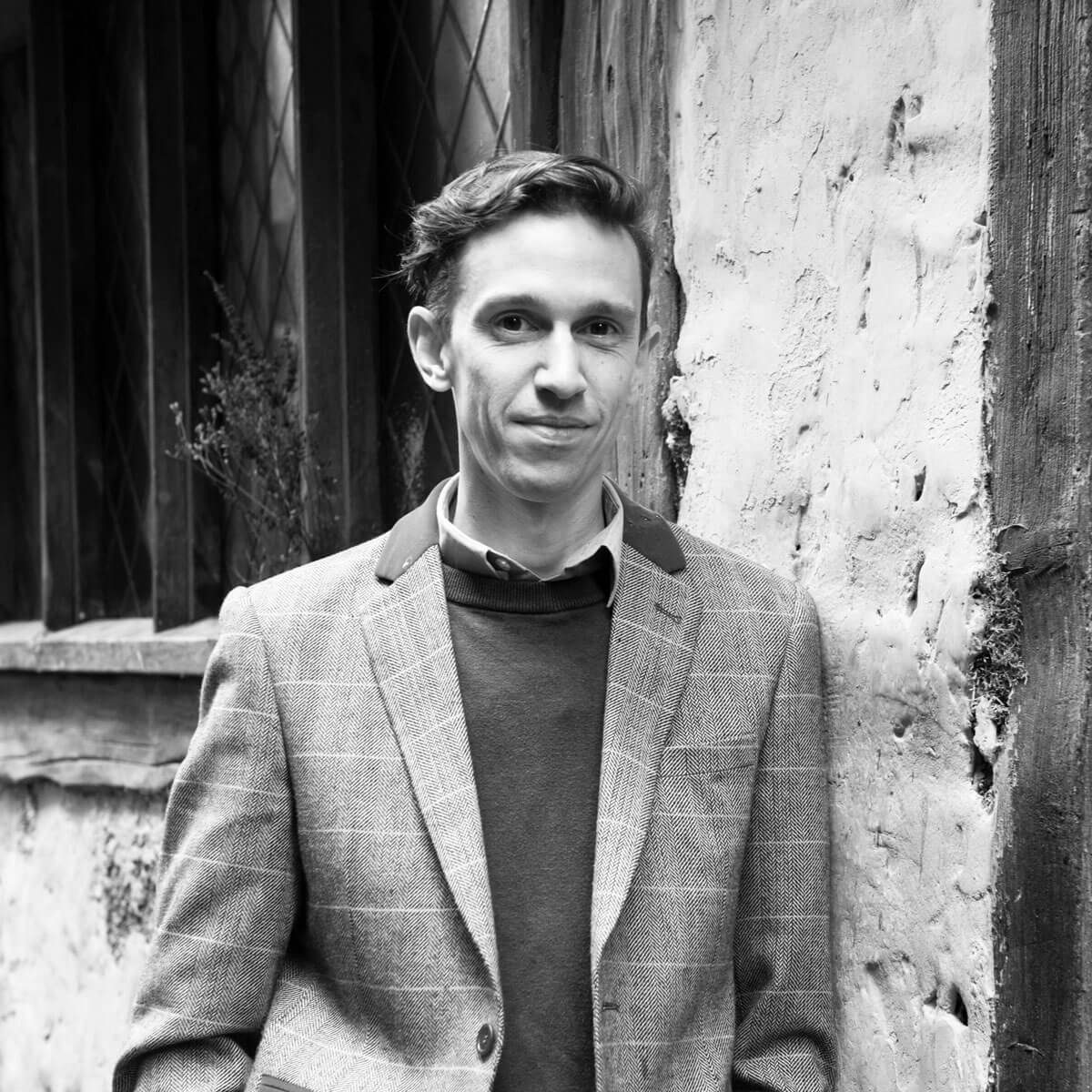 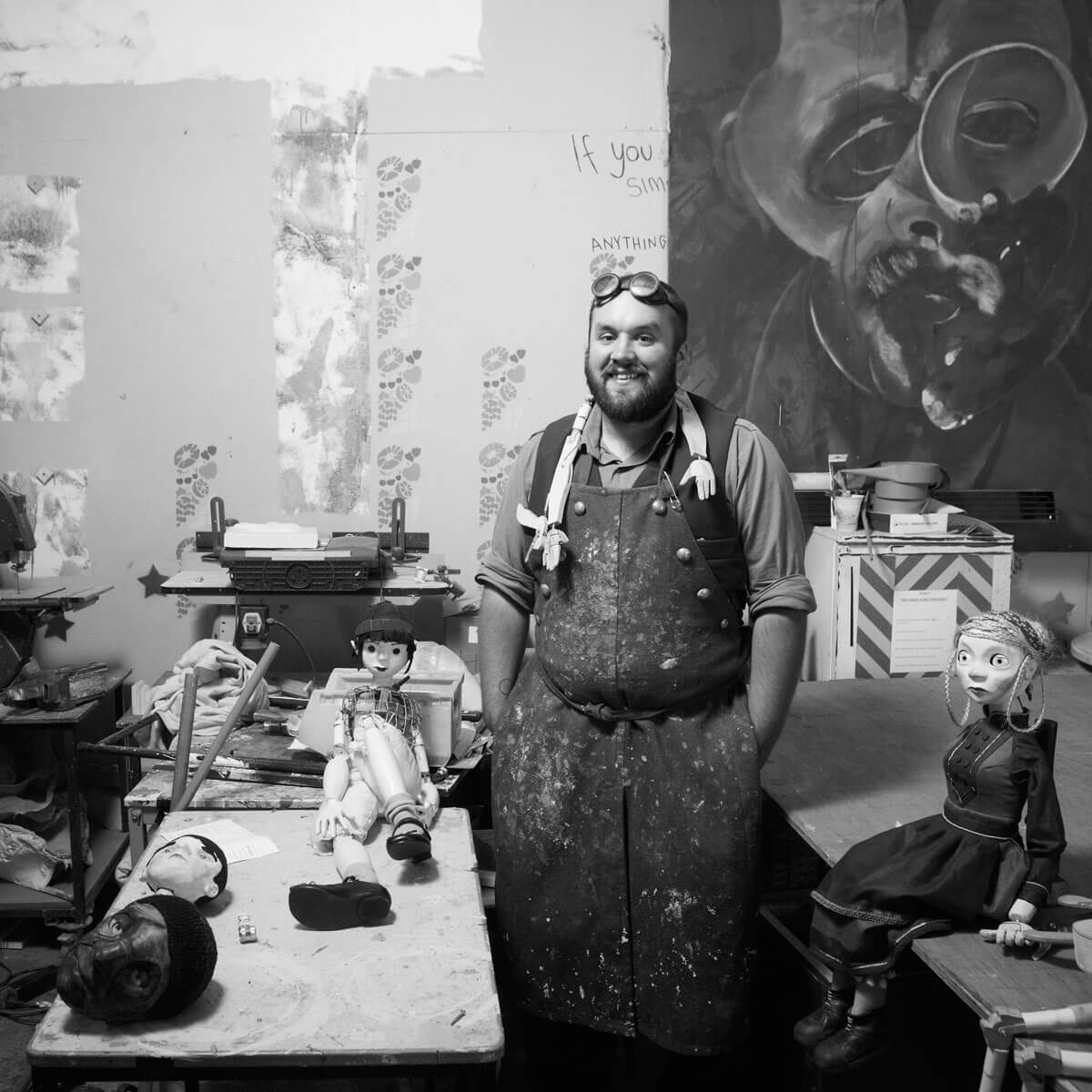 As a Puppeteer and Theatre Maker, Max has produced work for the Royal National Theatre, Royal Opera House, Royal Ballet, Bristol Old Vic and the Lyric Hammersmith. He has also worked as Chief Puppet Designer for Cirque du Soleil and Puppeteer in Residence at the Farnham Maltings. 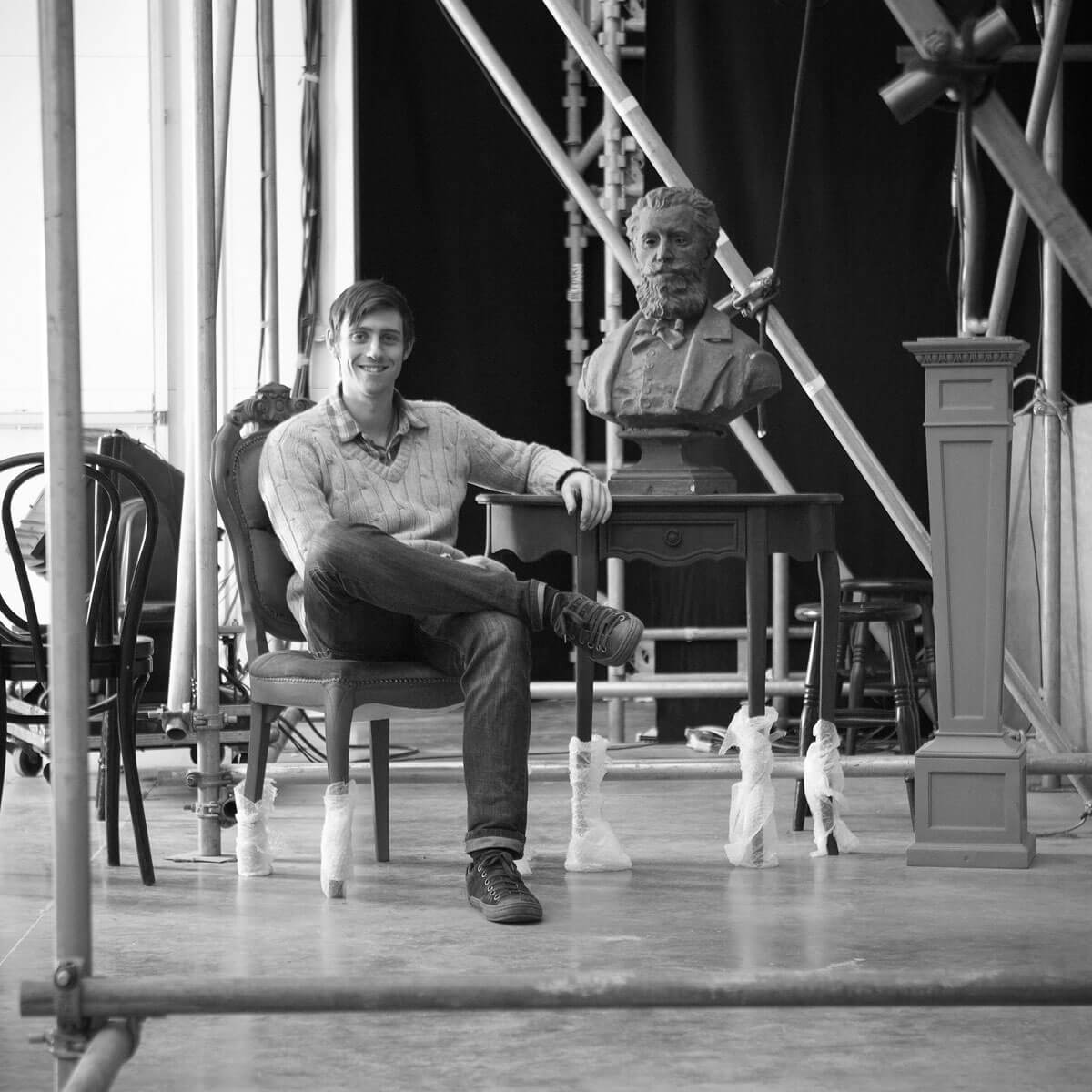 Rhys is a designer for opera, TV and theatre and has worked on productions for the Royal Opera House, Welsh National Opera, the BBC and at the Edinburgh Fringe Festival. He won Best Stage Design of the 2016 Shanghai Modern Drama Valley. 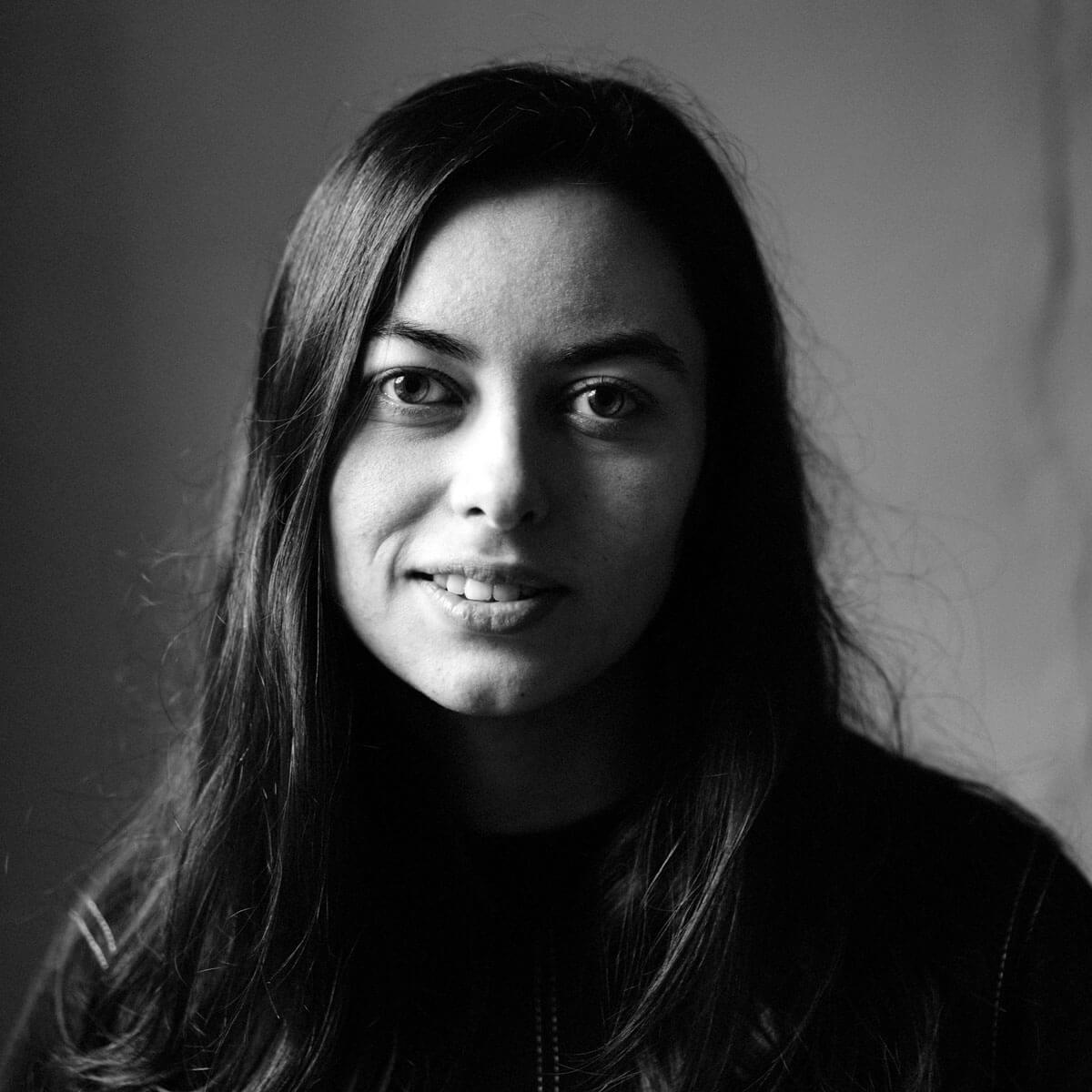 Rose is a designer for theatre, opera, dance and installation and specialises in set and costume. After completing her Masters at the College in 2019, Rose won the prestigious Linbury Prize for Stage Design and was awarded a commission to design Dr Korczak’s Example at the Leeds Playhouse. Her work on this production was further recognised at the Stage Debut Awards 2020, winning Best Designer. 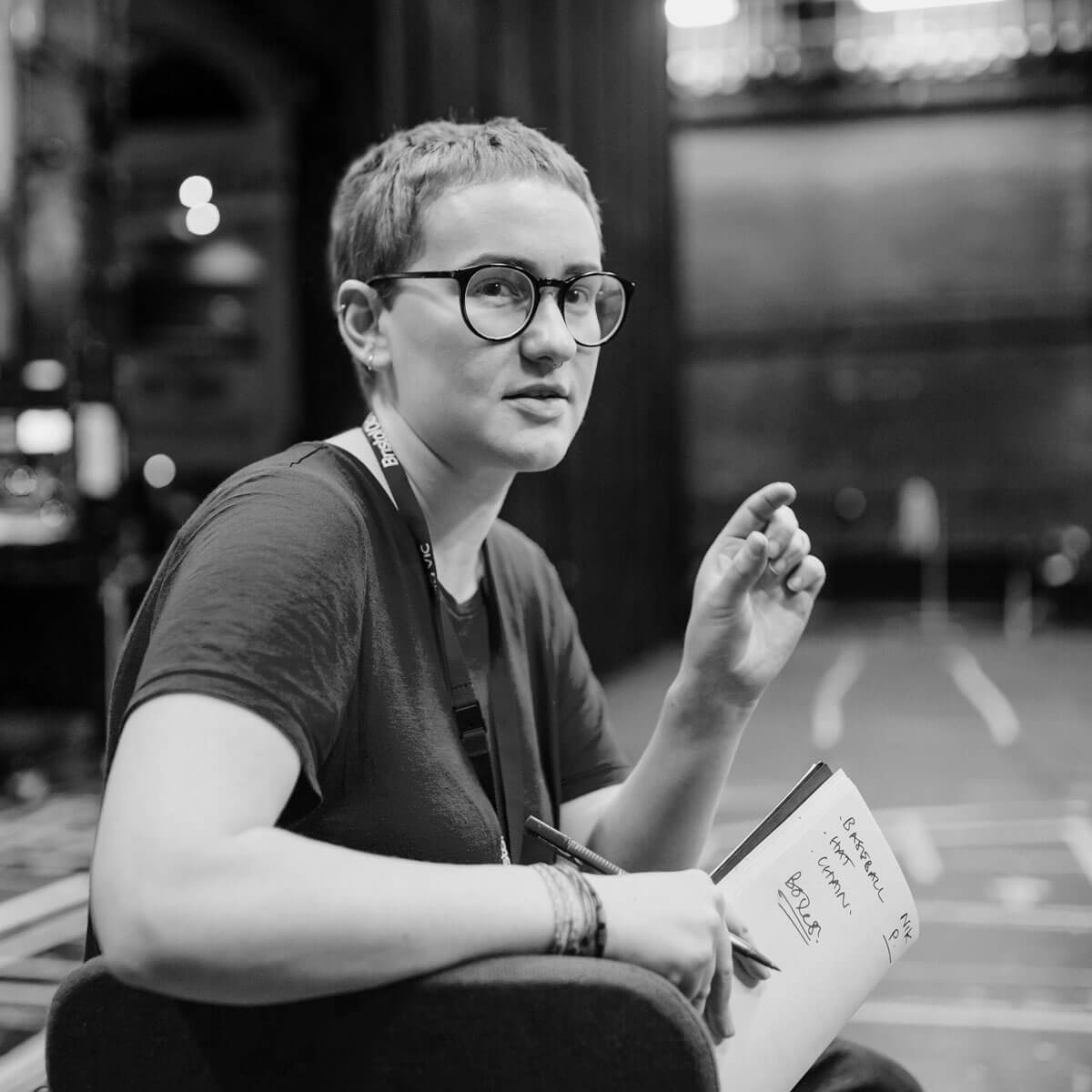 Ruby Pugh is a collaborative designer and theatre maker, working in theatre, film, festivals, and events. She won the P&C Carne Prize for graduating with the highest marks in her year on the BA Theatre Design (now Design for Performance). The Artistic Director of Twisted Theatre, a diverse collective of performance artists, creating immersive interactive experiences at festivals and events including Love Saves the Day and Boomtown Festival. She was a Puppet Maker for Dinosaur World in 2017, and Art Director for Extinction Rebellion Festival, Motion Bristol, 2019. Ruby has an exciting project lined up too, as Designer for Coventry Moves, the extraordinary and spectacular event planned to open Coventry’s year as UK City of Culture in 2021​. 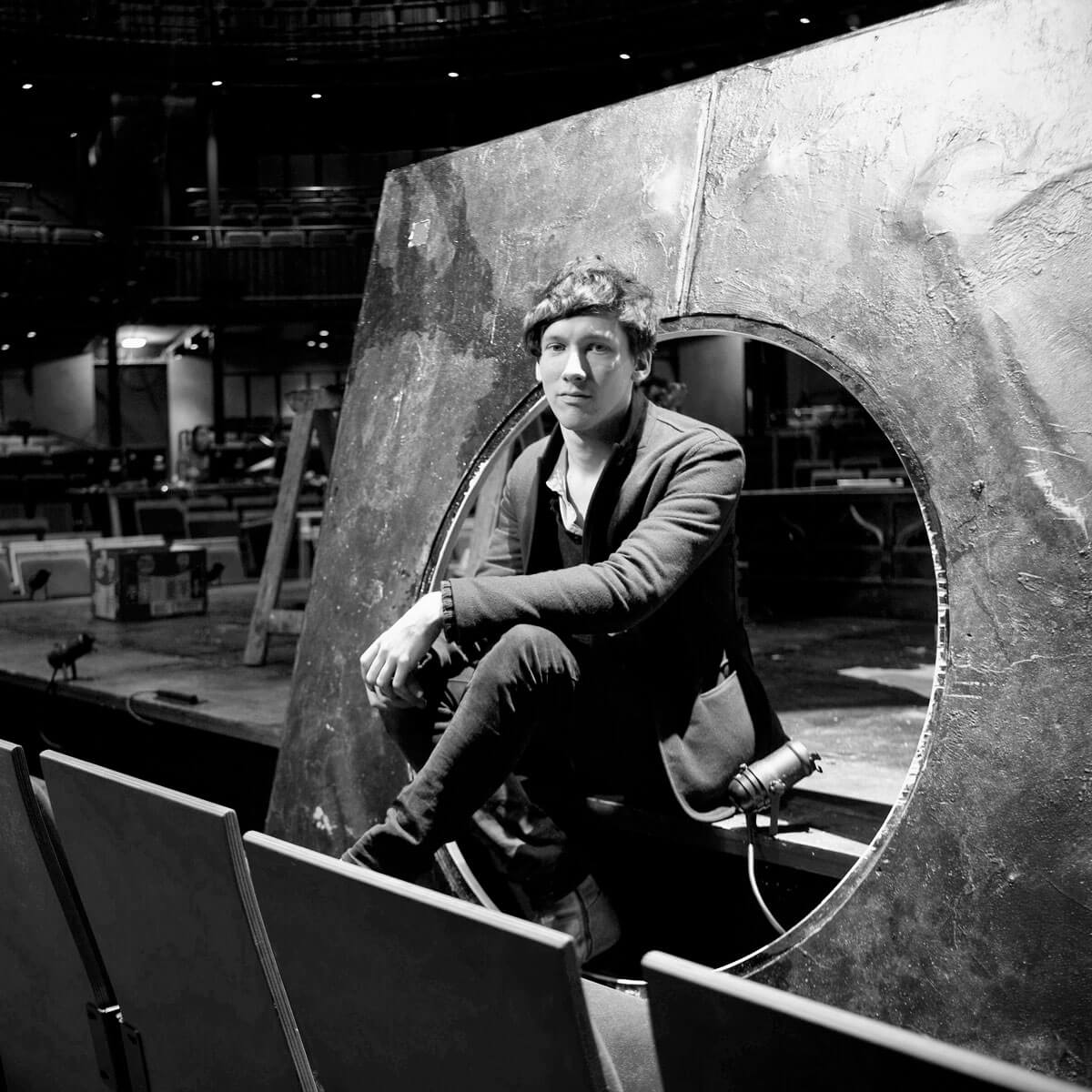 Since graduating from RWCMD, Tom has worked extensively across theatre, opera, dance, exhibition and live music as a director, scenic and costume designer. He regularly works in venues including the National Theatre, Royal Court, Donmar Warehouse, Almeida and for ENO. He has been nominated for a Tony for his work on Broadway. Collaborations in the music industry include work with Christine and the Queens, The Pet Shop Boys and Sam Smith. He is an Honorary Fellow of the College as well as an Associate Artist of the Donmar Warehouse and a resident at Somerset House Studios. 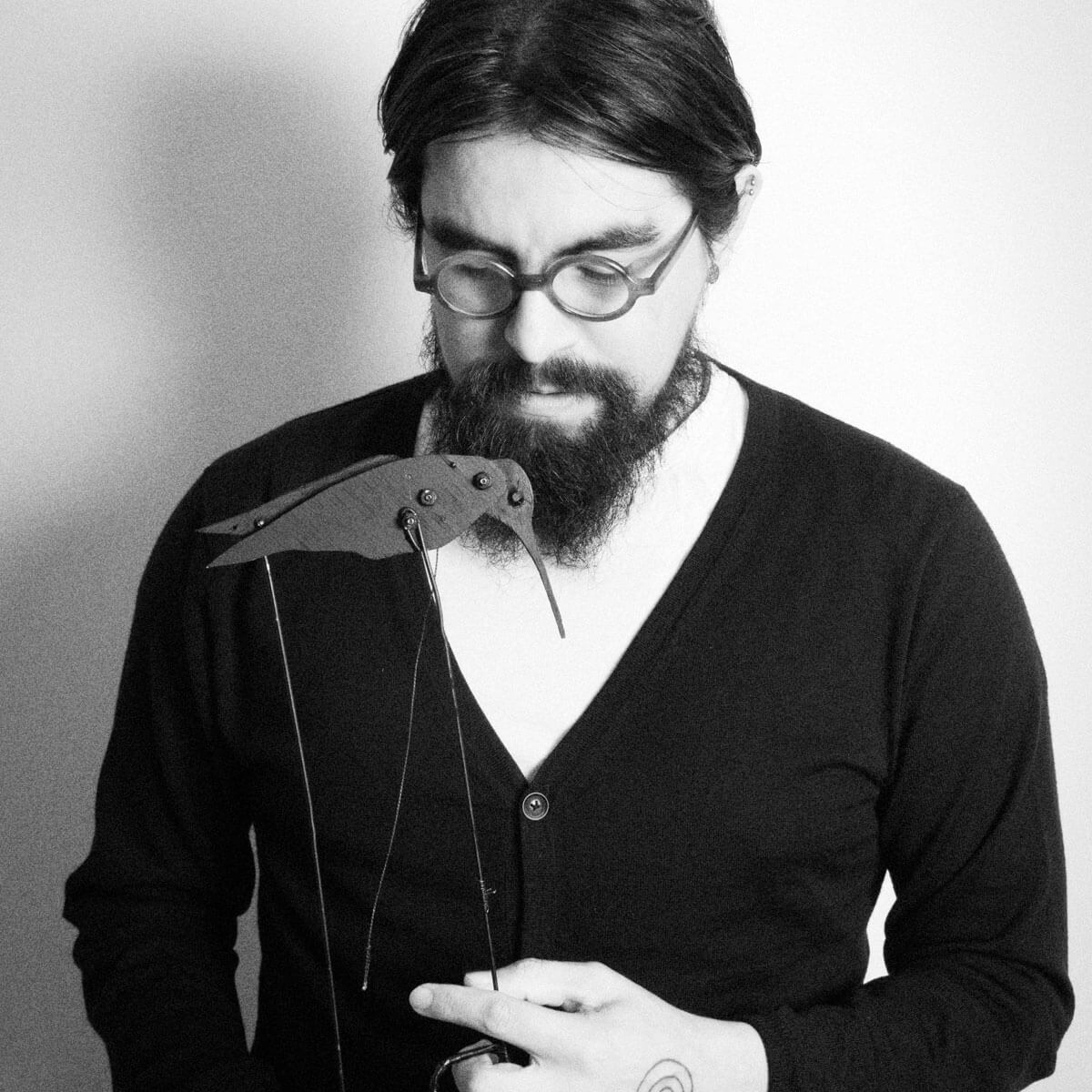 Tupac has worked extensively as an artist, visual designer and creative director within a variety of industries including music and fashion. He founded Satore Studio – an international, multi-disciplinary creative studio. He has worked with Alexander McQueen and has completed projects for clients including Elton John, Ralph Lauren, BMW and the British Museum.